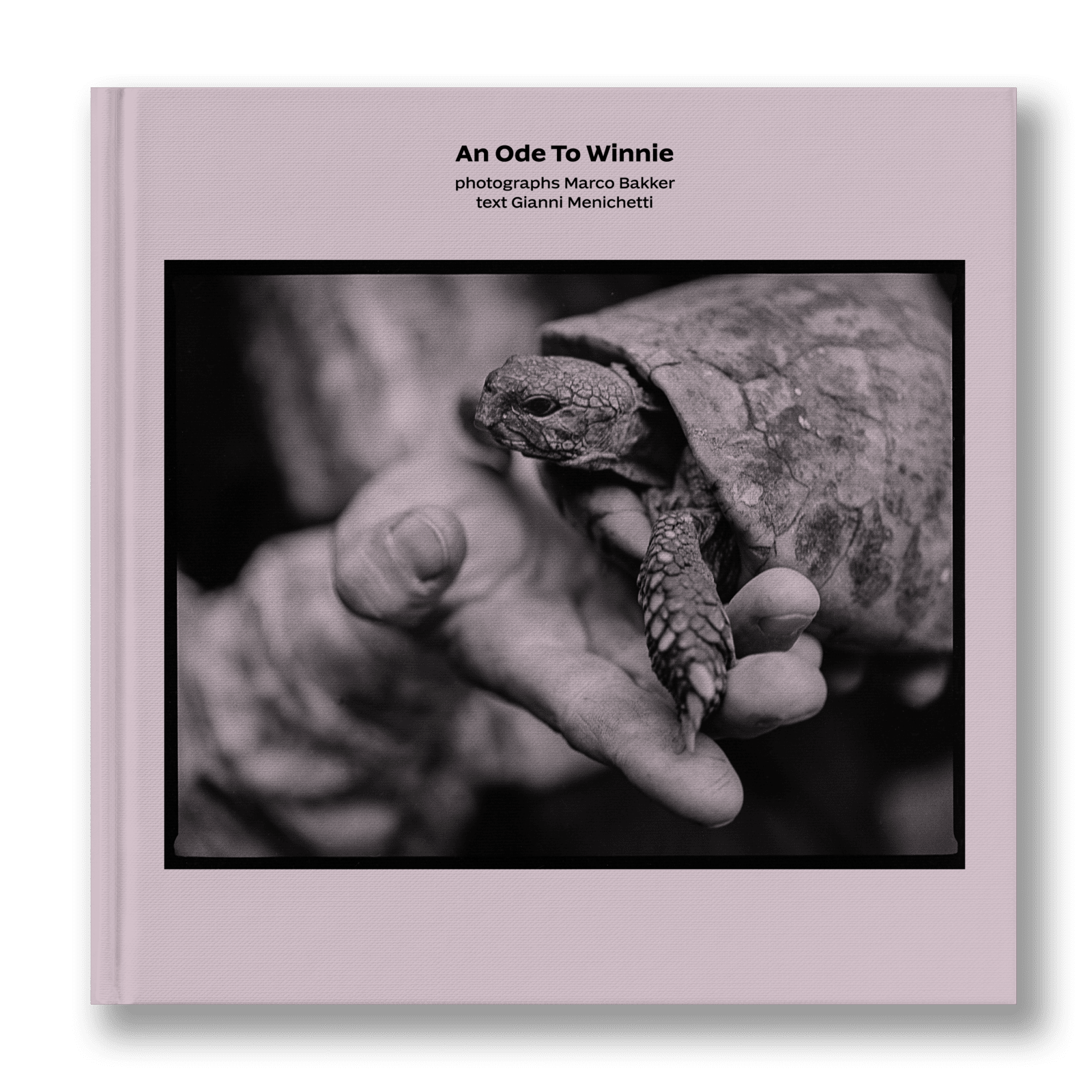 Deaths of tortoises do not always set things in motion. But obviously, Winnie, the tortoise of Vali Myers and Gianni Menichetti, had always been a little different.

Winnie had been a confidant and a source of inspiration to Vali and Gianni and since Winnie had always been around, her death in February 2021 caused Gianni to realize that he was now the only living memory of Vali’s legacy. He had a sense that Winnie’s death symbolizes the end of an era. In the period of reflection that followed, he wrote 5 poems.

Eventually, he reached out to me, and together we looked into ways to document all this in a way that would suit the subject matter and his life in the valley. As things go with such endeavors, our project took a surprising turn when we contacted Australian songwriter Jodi Phillis to see if she could turn one of Gianni’s poems into a song, which she did straight away. This twist added an interesting third dimension to the ode to Winnie that we were then working on.

Immediately we knew that this project was not going to end up as a digital download or e-book. Instead, the project became a rich and beautiful companion to ‘Running Before the Wind’, consisting of photos, poetry, and music.

For more information, and to pre-order, go to: runningbeforethewind.com 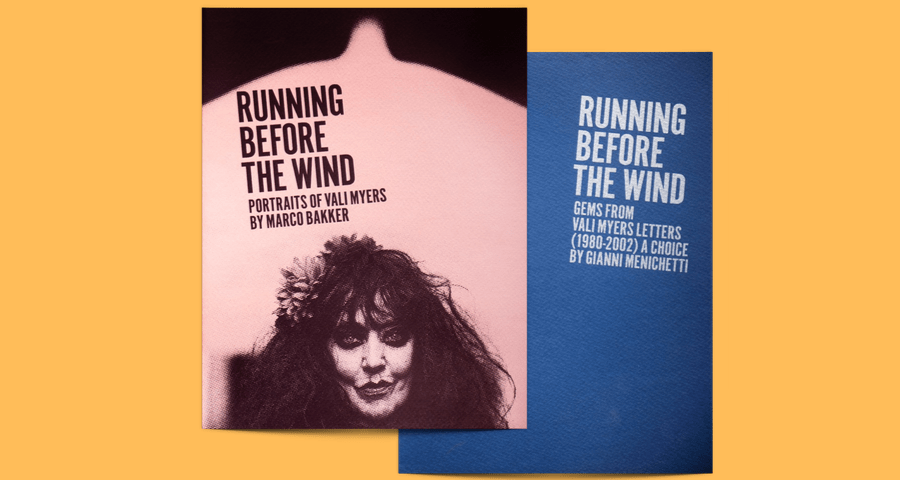 Dutch photographer Marco Bakker first met Vali Myers in the year 2000. He took wonderful portraits of her in the wild canyon in South Italy where she lived, and over the years, he faithfully returned to Italy numerous times to photograph me, Vali’s companion for more than three decades. Now, Marco is publishing a selection of those photographs accompanied by excerpts from Vali’s letters.

The limited-edition box set ‘Running Before the Wind’ will contain two volumes: one featuring Marco’s photographs beside Vali’s handwritten comments, and the other a collection of Vali’s thoughts on life and nature — which I selected from her letters to me, and an original photographic print signed and numbered by Marco Bakker.

For more information, and to pre-order, go to: runningbeforethewind.com 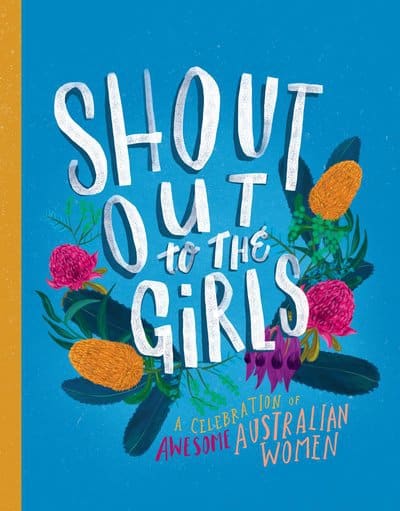 Random House Australia Childrens published in February 2018. An illustrated book celebrating 50 noteworthy Australia women with Vali Myers featured among them: Shout Out to the Girls.

See the drawing of Vali by Sonia Kretschmar at her blog soniak.com.